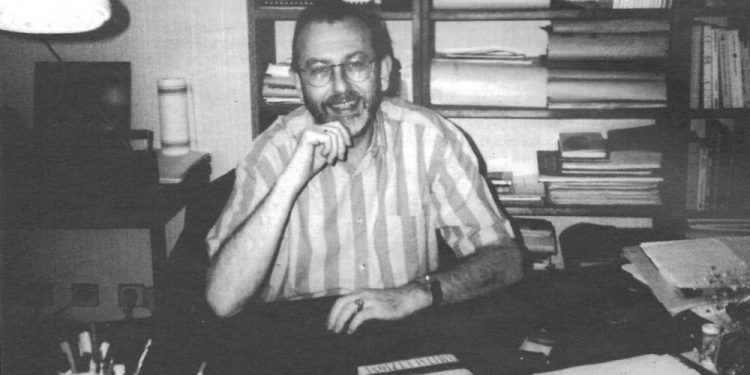 
Editors Note: This is a translation of a interview done with Alain de Benoist for the French edition of Playboy in 1979. 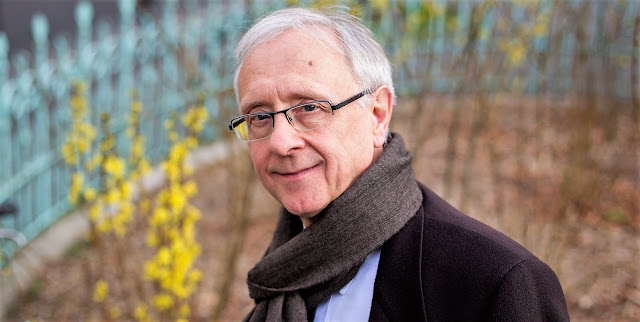 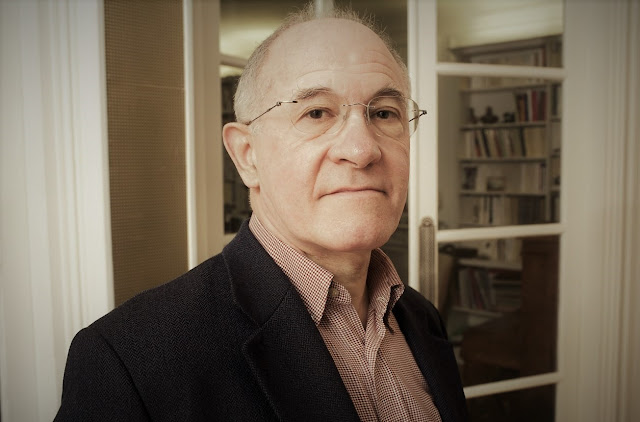 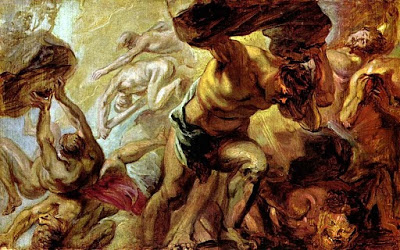 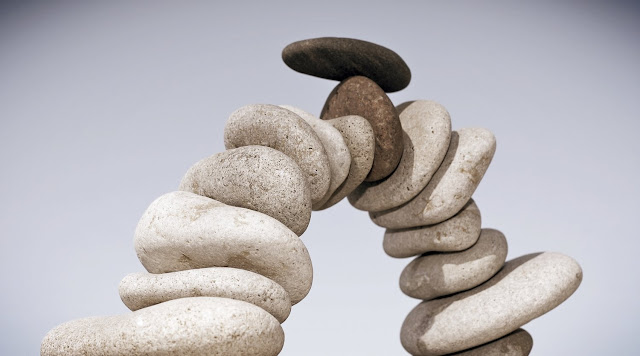